COVID-19 has severely impacted the market valuations of some stocks in our portfolio. However, we believe market reactions have been unduly severe. Aircraft leasing, as one example, is a simple, yet often misunderstood, business. It appears to be risky, renting multi-million-dollar aircraft to airlines, with counterparties known for going bankrupt frequently, especially in times like today’s COVID-19 world. In fact, these aircraft lessors have fortress balance sheets and, historically, have weathered numerous client bankruptcies with nary a loss.

AerCap, one of Alliance Trust’s holdings, is the second-largest order-book aircraft lessor in the world. Essentially, the company is an asset manager, and the asset it manages is commercial aircraft, mostly purchased new and directly from Boeing and Airbus at discount prices. Time and again it has proven it can weather economic storms.

It owes its resiliency as a business to multiple layers of protection; the first being that airlines do pay their leases. These operating leases are enforceable legal obligations that airlines have paid when their planes are half empty, or grounded, or even when they have entered bankruptcy for reorganisation. If an airline does not pay its lease, the aircraft lessors quickly repossess the aircraft and work towards placing it with another airline. The lessors take significant upfront security deposits, providing months of cushion. This is how they avoid credit losses even when customers stop paying.

In the event a large number of airlines stop paying leases, and the planes cannot be quickly leased again, AerCap still has the ability to survive. Over the next year, AerCap has over $11 billion in expected sources of cash compared with just $7.4 billion in expected uses, plenty of liquidity to keep its head above water. The most common fear is that COVID-19 will stop the long-term growth in air travel. Since 1970, air travel has grown at a ~6% compound average rate per year. Only three times in that 50-year period have we seen air travel decline for a year, with 2020 likely to be the fourth. Consider all the events that have failed to stop long-term passenger growth during this period: six global recessions, the OPEC oil crisis of the 1970s, the first and second Gulf Wars, the Asian Financial Crisis, 9/11, the global financial crisis, and the SARS epidemic.

The experience in China suggests that COVID-19 will cause a severe but short-lived decline in air travel, and we expect only limited, temporary financial impact on AerCap. Despite its resilient business model, AerCap’s stock recently sold off more than its weaker, money-losing airline customers. On 31 March, AerCap stock prices closed at $22.79 – just 2.9x pre-COVID earnings estimates. Notably, our current estimates of fair value are still significantly above the AerCap closing price on 21 February, before the COVID-related market sell-off. 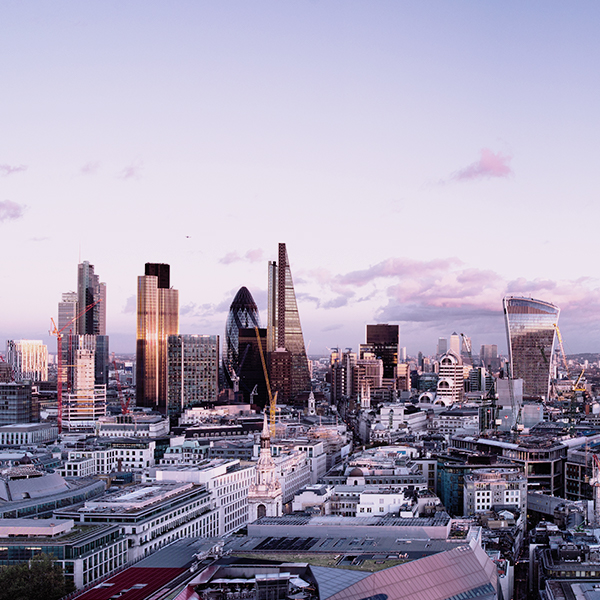