Investment pathways and the alternatives

When the pension system was overhauled with the introduction in April 2015 of pension freedoms that allowed people to make their own decisions about funding their retirement, the authorities knew they were taking a big step into the unknown.

With hindsight, however, worries around pension funds being splurged on fast cars and world cruises proved unfounded. Instead, arguably the most concerning trend has been one of ‘excessive caution’ – a tendency for people to move their pension fund into cash and keep it there.

That may reflect a fear of losing money in the stock market, or the fact that they simply don’t know what else to do with it. Either way, the very real danger is that over time the real value of their money will gradually be eroded by inflation.

The Financial Conduct Authority’s Investment Pathway (IP) scheme that came into force at the start of February is designed to target the risk of retirees reverting to cash for their pension fund, and to make it simple for less engaged or knowledgeable investors to find an appropriate investment choice in line with their own personal game plan.

It’s worth pointing out that so far, IPs have not been rolled out right across the UK pension arena, but only by those providers regulated by the FCA – the insurance companies and other providers responsible for many workplace pension schemes and private pensions such as SIPPs.

Other employers use a different pension set-up known as a Master Trust, which are separately overseen by the Pensions Regulator, but it’s widely expected that it will introduce a similar initiative to help scheme members at retirement.

IPs are designed to simplify the decisions pension investors face at retirement, once they have taken the 25% tax-free lump sum from their pension pot. They’re available from insurers such as Aviva and Standard Life, but also from investment platforms including interactive investor and Hargreaves Lansdown, and from other pension providers such as PensionBee.

It’s a simple process. Having chosen a provider (about which more later) and decided which of the four broad retirement objectives is closest to their own plan, pension holders are offered a readymade low-cost investment appropriate to that scenario.

As Paul Herbert, senior director at Willis Towers Watson, observes: “People may well not feel very confident about investing, but they are much more likely to know roughly how they intend to use the money. This way, they make that choice and then the investment decisions are delegated to the provider.”

Option 1: I have no plans to touch my money in the next five years

People who make this selection may have other pensions or income sources that mean they don’t need to use this pot to generate an income for the foreseeable future; perhaps they plan to gift it to a child, or want to hold it to pay for long-term care down the line.

Either way, they can afford to leave the money invested at least partially in the equity markets. Even if it loses money in the short term, with a timescale of five years plus they can expect to see some growth.

Be aware, however, that there is considerable variation in the offerings available from different IP providers, so it’s important to understand the nature of the fund you invest in.

Aviva, for example, uses a balanced fund with a broad mix of asset classes; Hargreaves Lansdown focuses primarily on bonds to reduce risk, while Pension Bee aims for growth through an equity-dominated fund.

Option 2: I plan to set up a guaranteed income (an annuity) within five years

Those intending to buy an annuity with their pension in the coming years need to ensure their earmarked capital keeps pace with any fluctuations in annuity rates.

The money used to buy annuities is invested in long-dated government and corporate bonds, and annuity rates move in line with bond yields. So it makes sense for prospective annuity purchasers to have their pension pot in a fund of bond holdings of a comparable duration that will be similarly affected by changes in interest rates.

On the whole there is much less variation between the offerings of different IP providers for this option.

Annuities have fallen out of favour with younger retirees, but the security they provide makes them an increasingly attractive choice as people get older. In that respect, it’s perfectly feasible to revisit your IP choice at a later date if you think you’re likely to want to buy an annuity in years to come.

Option 3: I plan to start taking a long-term income within five years

This pathway is about income drawdown; it’s designed for the growing number of people who want to leave their pension invested but intend to start making regular or occasional withdrawals in the next five years.

“The risk here is that too cautious an investment strategy will not produce enough of a return to last for the next 30 years or more, so it needs to include some equities,” explains Herbert.

A mixed or balanced fund is therefore the favoured choice for most IPs, though again there are significant differences between providers’ choices. For instance, unlike its peers, interactive investor’s choice uses a ‘lifestyling’ fund - which decreases the proportion of equities over time – to reduce the risk of stock market losses in those early years of drawdown, as this can do irreparable damage to the value of the fund.

Option 4: I plan to take all my money out within five years

For those who want to cash in their pension pot altogether in the next few years, option 4 is the best choice: the focus needs to be on protecting the value of the pension, rather than sustainability or growth.

That rules out stock market investments, which are too volatile for such a short timescale. Instead, the IP emphasis is on bonds, money market and cash holdings, aiming if possible to preserve the real value of the investment. But there is a risk that pensions invested in these choices will become worth less over time, as charges and inflation outpace returns.

In practical terms, investors who want to take advantage of the IP scheme could just make use of the solutions being offered by their pension provider; but they are encouraged to shop around in the open market in order to find the choice that will suit them best.

The IP selection tool provided by the government’s Money Advice Service (https://www.moneyadviceservice.org.uk/en/tools/drawdown-investment-pathways/get-started) is a good place to start a search. It includes details of the fund being used for each pathway by some of the main providers, and also allows comparison of the cost of that pathway in the first year, which can also vary considerably between providers.

One crucial question around the Investment Pathways initiative is whether investors will actually make use of them. Herbert believes they will be used: “Some people don’t engage with their pension investments at all, but we see many others as ‘guided selectors’ who need some help to achieve the right outcome. We think they will connect with IPs,” he says.

Of course, there is another band of investors who may find the Investment Pathways useful as pointers, but who would rather identify their own fund (or use a financial adviser to do it for them) for the objective they have in mind.

So what kind of fund might self-guided investors look at in each case, bearing in mind the need to manage particular risks and also to keep a lid on costs?

For option 1 – remaining fully invested – many investors may simply leave their current portfolio in place. However, if you wanted to simplify it or reduce costs, you could use a well-diversified trust such as Alliance Trust as a robust long-term core. As a cheap passive alternative, Henry Cobbe, head of research at Elston Consulting, suggests the use of multi-asset passive funds.

Those looking at option 2 and annuity purchase in the medium term really need to stick with bonds funds that will preserve annuity purchasing power. Cobbe suggests gilt or sterling corporate bond trackers, or the Fidelity Pre-Retirement Bond fund.

What about option 3, for those about to start taking an income from their investment? “This is the hardest one,” says Cobbe. If they want to live off the natural yield generated by the portfolio, he favours a multi-asset income fund.

Herbert, meanwhile, suggests that a diversified equity fund such as Alliance Trust could be used for the equity element of the portfolio, alongside a mix of lower-risk income-producing assets such as bond and property funds.

For investors who don’t have a financial adviser but lack the confidence or inclination to make their own choices at retirement, Investment Pathways provide a potentially valuable solution that will help them avoid the key investment risks associated with each game plan. But self-directed investors too can learn useful lessons from a closer look under the IP bonnet.

Faith Glasgow is a freelance writer and former Editor of Money Observer.

This information is for informational purposes only and should not be considered investment advice. 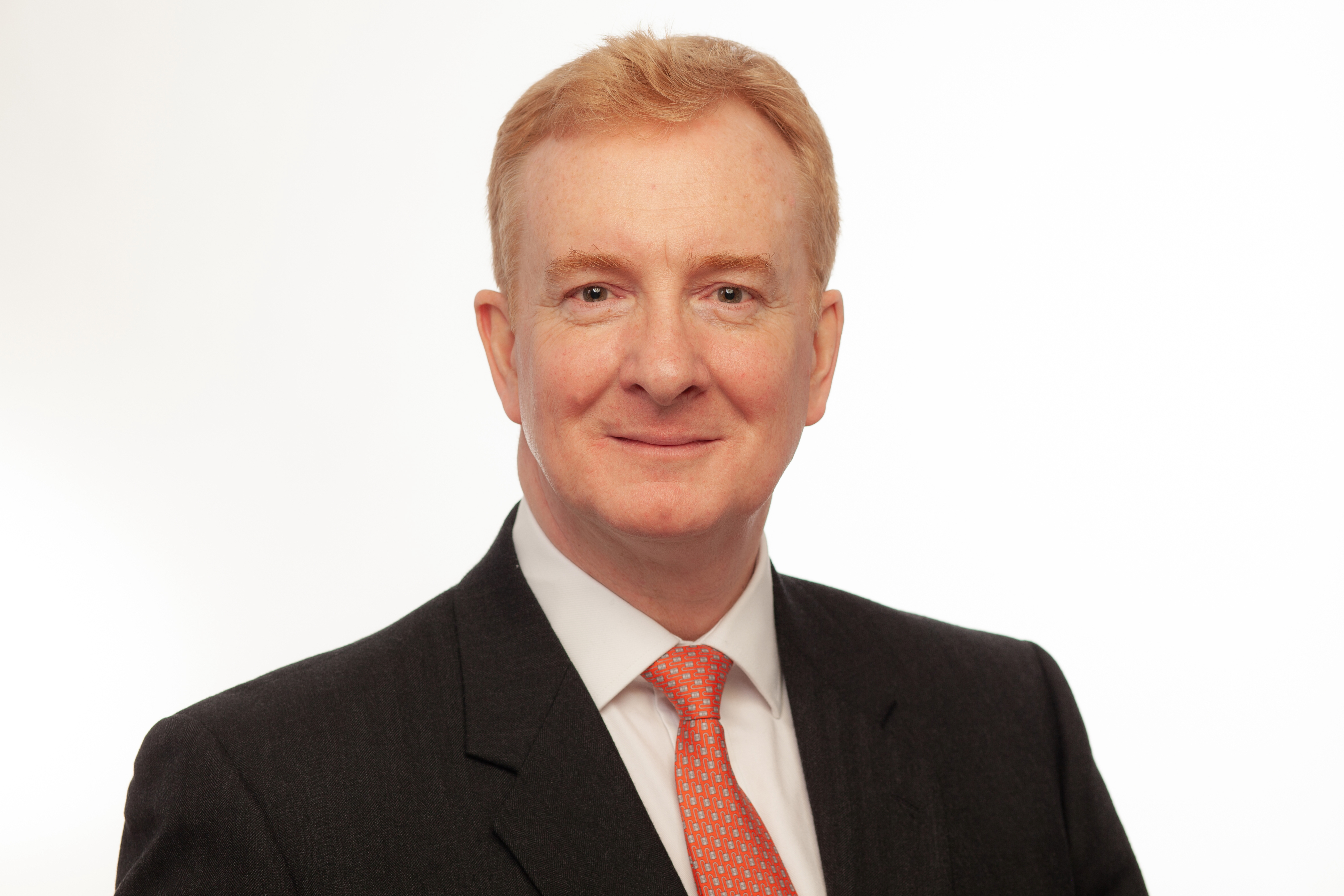 Financial Reports
Read our Chairman's statement from the 2022 Interim Report 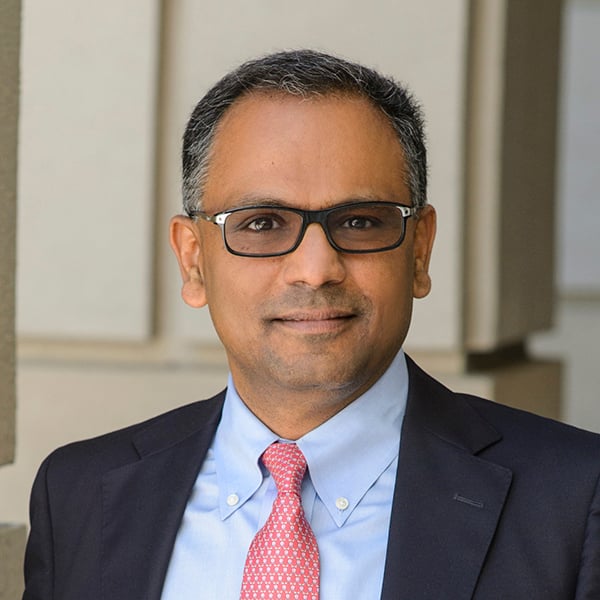