Coronavirus and value stocks: Looking back to help us look forward

When COVID-19 erupted in February, the financial markets experienced a steep sell-off. This sell-off, impacted value stocks with low price-to-earning (P/E) ratios more than other parts of the market. Value stocks significantly underperformed the broader market until mid-March. Since then, however, value stocks in the U.S. have bounced back and significantly outperformed. As of April 13, the cheapest fifth of stocks have risen 26.9% since March 18, far and above the 15.3% rise of the S&P 500 index.

We recognize much of the underperformance from the initial sell-off has yet to be recovered, but recent performance, we believe, shows that significant recovery can happen quickly. Value stocks are often sensitive to fears of recession. The depth of underperformance of value stocks in the last recession has left deep scars but, as we have found, often the recovery for value from a down cycle offers the chance for superior returns.

The COVID-19 pandemic and ensuing crisis in markets will have left many wondering what the future, as uncertain as it is, could hold for stock markets and for the harder hit value stocks. Our previous research provides good insight into how value stocks fare when trouble strikes.

Calculating the performance of the lowest price-to-earnings (PE) quintile of the largest 1,000 listed U.S. stocks, we compared how they performed relative to the S&P 500, studying the last three value down-then-up cycles, each of which periods included a major recession. The outcome gives us reason to be hopeful during the current crisis in the value style.

Looking back to help us look forward

The last U.S. recession began in December 2007 during the financial crisis and lasted until June 2009. Value stocks started to underperform in July 2007, shortly before recession hit, and significantly underperformed through November 2008. This is what sticks in the mind of many investors to this day.

Although value stocks underperformed during the financial crisis recession, such underperformance during a recession looks more like an exception rather than the rule, and looking back over previous economic cycles validates this view. In 1998 the Asian and Russian financial crises started a downcycle for value stocks that lasted until the internet tech bubble infamously burst in March 2000. In the seven years from 2000 value stocks were in an upcycle, continuing to outperform even during the 2001 recession. Over the full nine-year cycle low PE stocks returned 335%, a significantly higher return than the S&P 500’s 80%.

Travelling back farther, in the late 1980s, low PE value stocks performed well. In fact, during the crash month of October 1987 low PE stocks outperformed the wider market by 400 basis points. By September 1989 value had entered a downcycle, yet the July 1990 economic recession marked the start of a value upcycle. Despite the economic hardship, during the full eight-year cycle value returned 333% against the S&P 500’s return of 248%.

History dispels the notion that recessions mean only bad news for value stocks. The 2001 recession was a period of great relative performance for value, whilst the 1990 recession saw the beginning of value outperformance that continued for many years thereafter.

The ‘good’ recessions for value started after a well-advanced downcycle among low PE stocks. When recession hit, value stocks were akin to a coiled spring ready to pop, and their compressed valuations drove strong relative outperformance. Comparatively, value stocks had not suffered significant underperformance prior to the ‘bad’ value recession of ’08, and so had less upside potential. At the end of 2019, we again saw value stocks as a tightly coiled spring and resembling the conditions before so called ‘good’ recessions.

Markets have a tendency to harshly judge stocks on the back of risks such as trade wars and recessions, and now viral pandemics, but we believe such reactions today are overdone. If we do enter a wider recession following the impact of the virus, past experience shows it need not be bad for the performance of value. At these historically wide discounts to the wider market, we continue to believe value is poised to significantly outperform. 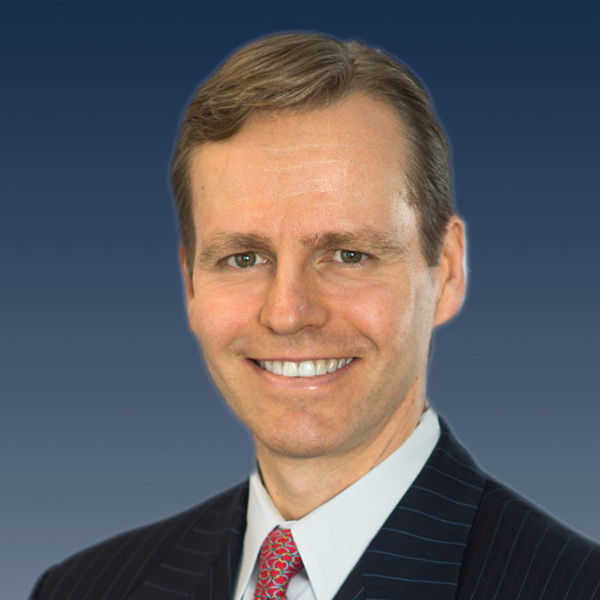 News
From the Manager's Desk: Hear the latest updates on manager stock picks 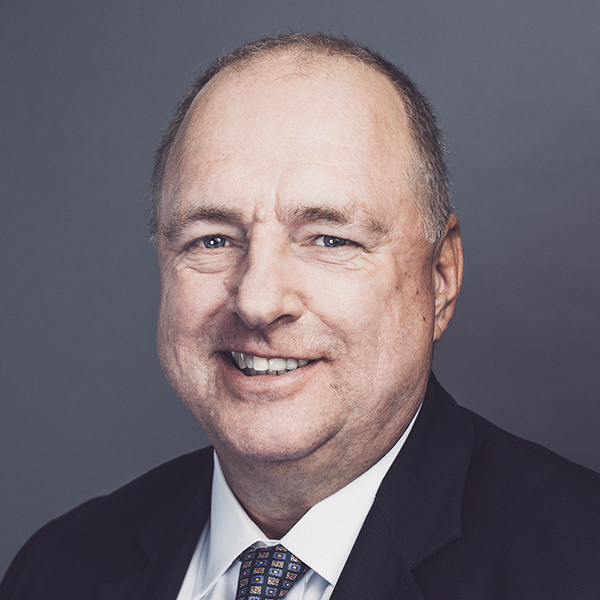 News
From the Manager’s Desk: Hear the latest on manager stock picks