Value stocks have had quite the year. Since March 2020, the cheapest stocks have experienced some of their best historical returns. After a difficult period where the performance of value stocks struggled while growth surged upwards, 2020 was something of a comeback year.

After bottoming out in mid-March as the impact of the global pandemic became clear and markets slumped, the cheapest quintile of stocks in the US – measured by forward PE – rebounded and returned 123% in the subsequent 12 months. They outperformed the S&P 500 by more than 54 percentage points.

It marked the long-awaited rebound that we as value investors had been waiting for. The Q1 sell off in 2020 created one of the greatest buying opportunities of our lifetimes, and the subsequent rebound was quick and impressive.

The pace of the recovery has led some to question the longevity of the upcycle. Is it already over? Have value stocks given all they are going to give?

We argue no. There is every chance that 2020, and the early months of 2021, are only the beginning of a multi-year upcycle for value stocks which will see strong performance return to the investment style.

While the triple-digit returns we have witnessed over the last 12 months are unlikely to recur anytime soon, history does suggest there is a great future for value.
Looking back at market performance over the last 60 years, we have determined that March 2020 marked the sixth ‘bottom’ level for valuation stocks across the period. We do not know for sure what the next five years will bring but the records give us reason to be optimistic and lead us to believe that we are likely to see further strong outperformance from value stocks over the next five years.

For example, looking back to the value upcycle which began in November 1980, we see that returns for the cheapest quintile of US stocks in the first year hit 21.5%. This is impressive but was only the start of a far stronger five-year upcycle. After five more years, the cheapest quintile had returned an additional 258.9%, beating the S&P 500 with an outperformance of 112.1%.

A decade later, in the early noughties, value saw a further significant upcycle. From a low point in February 2000, value stocks went on to return 61.2% after one year, and then in the next five years returned 138% against a paltry 12.4% in the S&P 500. It had outperformed the main index by a remarkable 125.7%.

We believe that 2020 reflects the historical trend. As we emerge from one of the worst downcycles we have seen for value stocks, we believe that we are now due to see a strong upcycle and continued rebound for the style. The early evidence is supportive, as the absolute returns from March’s low have been the strongest of any prior upcycle.
Of course, it remains crucial to judge stocks on case-by-case basis, and look for the fundamentally undervalued opportunities that have the greatest potential, but on a wider scale the outlook for value stocks appears strong.

The key takeaway is that investors that did not benefit from the upwards swing of 2020 did indeed miss something, but have likely not missed everything. History suggests that for at least the next five years, value outperformance lies ahead of us.

So, was the value upcycle of 2020 a flash in the pan? We think not. If the history repeats, then we can expect several strong years for value ahead of us. The upcycle may well have only just begun.

The views contained in this document are those of the speaker and should not constitute as investment advice. 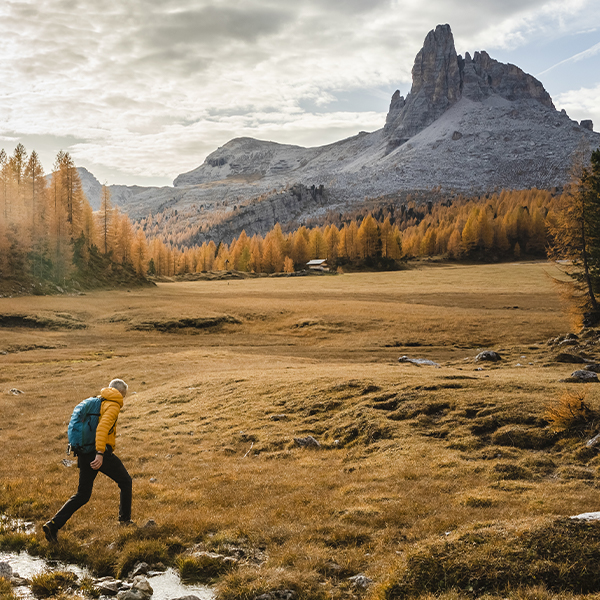 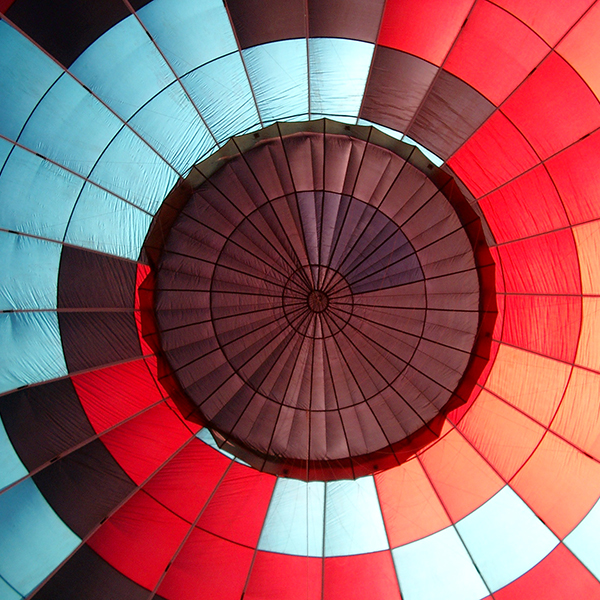 Investment Perspectives
Everybody is talking about ... inflation 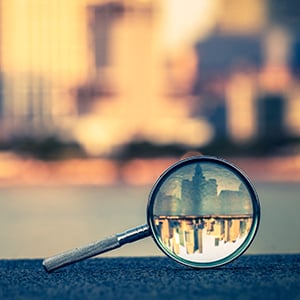