US election and the economy – an analysis

Elections are usually accompanied by promises and put-downs. This year’s fight for the White House has been dirtier than most with Republican President Donald Trump and Democratic rival Joe Biden resorting to a slanging match.

The outcome of the 2020 US election on November 3, coming as a second wave of Covid-19 sweeps the western world and the US-China trade war intensifies, is important.

As Americans prepare to head to the polls, Willis Towers Watson, investment manager of Alliance Trust, cuts through the rhetoric to analyse the likely impact of three potential scenarios.

A ‘blue wave’ – a Biden victory and Democrats taking full control of Congress – would likely lead to a more expansive fiscal spending programme aimed at boosting productivity and competitiveness.

The Biden administration plans to spend around $4.5 trillion on infrastructure and $5 trillion on education, social security and healthcare over the next ten years. The programme would likely be beneficial for the economy, although an expected shift towards higher regulation could partially offset this.

Tax revenues would be higher too as this $9.5 trillion fiscal stimulus is expected to be financed by higher corporate and personal tax (with the latter aimed at higher-income earners). These tax hikes are expected to raise $4.3 trillion and will add around $5.6 trillion to national debt (including interest cost) over the next decade. Most of the fiscal stimulus is expected to be front-loaded, potentially leading to a strong post-pandemic recovery in the economy and a larger revenue pool to tax in the latter half of the decade.

Biden is expected to take a more measured approach than Trump on foreign policy (partial de-escalation of the trade war and a reversal of some tariff hikes) and immigration policies. The benefit to businesses should offset some of the impact from his corporate tax increases.

The US Federal Reserve is expected to keep interest rates low until at least 2023 when inflation could breach its 2% target under this scenario.

Trump returning for a second term with full control of Congress would almost certainly lead to quite a different set of policies. Trump also intends on boosting infrastructure expenditure by $2.7 trillion over the next decade but healthcare and education face cuts. Instead, Trump chooses to support growth by making existing corporate and individual tax cuts permanent (a tax break of $1.7 trillion over the next ten years). Trump’s fiscal spending policies are viewed as less expansive when compared to Biden’s and could lead to a marginally lower growth path over the next decade because of this. In all, Trump’s policies are expected to add around $4.9 trillion to national debt over the next decade (including interest).

A host of factors could make the path to economic recovery rockier: spending cuts in education and stricter immigration measures could prove to be a drag on potential growth impacting productivity and labour force growth; and policy uncertainty with regards to trade wars could weigh on business investment. However, Trump-era de-regulation stance is likely to continue which should offset some of this impact.

So despite having a lower deficit, overall debt levels are still projected by CRFB[1] to reach 125% of GDP by 2030

Under this scenario, interest rates likely remain low until at least 2024 when inflation reaches the Fed’s 2% target.

A split Congress would make it harder for either candidate to enact his policies. It would almost certainly take Biden longer to implement less fiscal stimulus and would take the heat out of Trump’s trade war.

A contested outcome would surely see a considerable rise in short-term stock market volatility and slight delay in economic recovery. Uncertainty over fresh fiscal stimulus could temper economic growth this year and the first quarter of next. A swift resolution, however, could leave economic fundamentals intact over the medium to longer term.

Under these scenarios, interest rates are expected to remain on hold until at least 2023.

[1] The Cost of the Trump and Biden Campaign Plans, 7 October 2020, Committee for a Responsible Federal Budget: CRFB analysis

Jennifer Hill is a freelance journalist.

The views expressed in this article are those of the speaker only and are subject to change at any time. 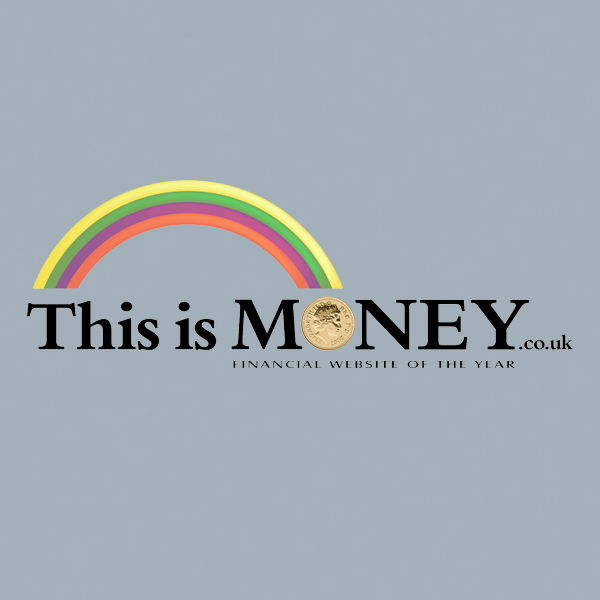 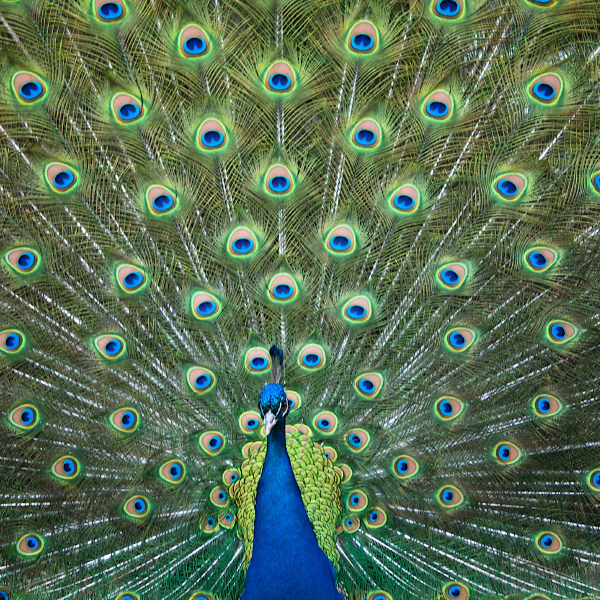 External Research
A standout trust for the uncertain times ahead 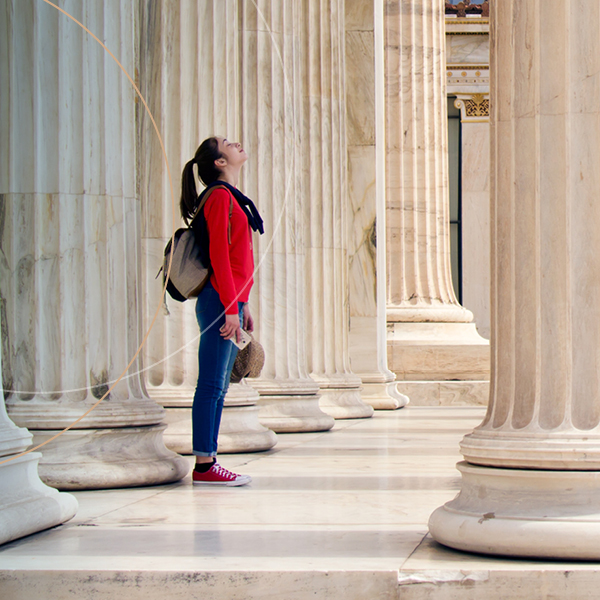